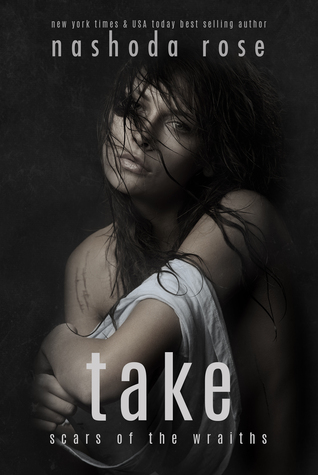 MAX
Feelings are a luxury I can’t afford. Hidden behind a shield of quiet placidity, I keep my secret safe from those who’d use it against me. Until him—the tatted up, self-centered Scar assassin hired to protect me.
He takes pleasure in tormenting me, chipping away at my defenses as if I’m a toy to be played with. I hate that he continuously reminds me that I’m nothing more than a job. I hate that my body responds to his touch. I hate him.
JASPER
I’m not a good guy and I don’t pretend to be. Condemn me if you want, I don’t give a fuck. You’re nothing to me. No one is … except her—Max. She’s my target. And I was hired to do a hell of a lot more than protect her … I was hired to kill her.
It should’ve been simple, but it was complicated as hell.
*erotic paranormal romance. Standalone full-length novel. Come meet the Scars.
Scars: Immortal warriors with capabilities derived from the senses: Trackers, Sounders, Healers, Tasters, Visionaries, and the rare Reflectors. They each have what is known as an Ink, a tattoo that can be called life.

Today we have a special guest reviewer on the blog, Ivy.

Max, a Scar healer with a special power, has been hiding for six years from Drake, a big bad ancient Scar who is determined to find her. Jasper, a Scar Assassin, is protecting Max, though he has secrets of his own. They’ve got to survive while fighting their attraction. Well, Max is fighting it – Jasper, not so much. Then, romance happens.

The Good, The Bad and Everything In Between
Excellent first chapters to pull a reader in: I really liked the prologues for Jasper and Max, as it established their backstories and gave me just enough of a glimpse of their personalities and what shaped them that I wanted to see more.  Max is pretty far in her protective shell when the story begins, and frankly, the glimpses you get of her past more than explain why.  For that matter, so has Jasper and I really felt empathy for them and wanted to see how they could overcome those tragedies.

Struggling with structure: After the first couple of chapters, the flow changed a bit. I felt as if the transition from their initial meeting to six months later glossed over some time that I would have liked to have read about, to really enjoy the tension build between them.  There were also sections that felt a bit repetitive regarding the character’s motivations (yes, I know Jasper is a hardcase, and Max is protective of herself), when that time could have been spent establishing their relationship beyond the physical attraction between them and perhaps to see more of the world around them.  Which brings me to…

There’s world-building, and then there’s worldbuilding with glossaries: The difficulty I encountered was that there wasn’t enough detail on their world without that glossary. It started off with the feeling of an exam and I was going to fail because all the terms didn’t really mean much to me without the context of the story.  I would have preferred to have the information imparted as part of the story, instead of in a glossary at the very beginning. I’m still not sure why they’re called Scars, how they came into being and why their Ink has the power to come alive. Even if it was in the form of a prologue, some history to explain how this world originated would have made a huge difference.  When I finished the book, at the end there is an acknowledgment that this world started in her Senses series, which is no longer published.  I was left wondering what happened in those books that would have made this easier to understand.

Lots of roosters, but no hens in this house: Waleron, Xamien and Damien were older Scars who seemed to have potential as alpha heroes, as well as Jasper’s brother Holden and friend Guise.  What I found sorely lacking was any female characters, beyond the obligatory random attracted to Jasper.  One waitress with a little scene wasn’t enough.

Not enough of the villain: Drake is the big bad, but I would have liked to read more about him, really give the climax the emotional punch it needed.  Instead, I was a little detached because he didn’t leave an impact on the overall story, except as a reason for Max to hold back.

The Bottom Line (3 stars)
While I had some issues with the pacing and clarity of the world building, there were enough elements that I enjoyed that I would try this again, and see where the story goes next with any of the secondary characters.

**ARC provided by author in exchange for an honest review** 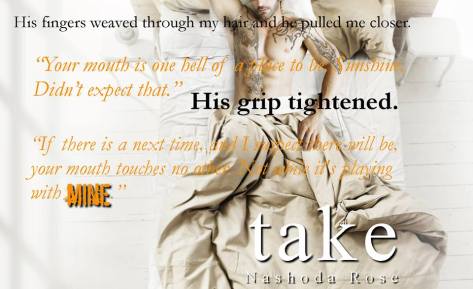 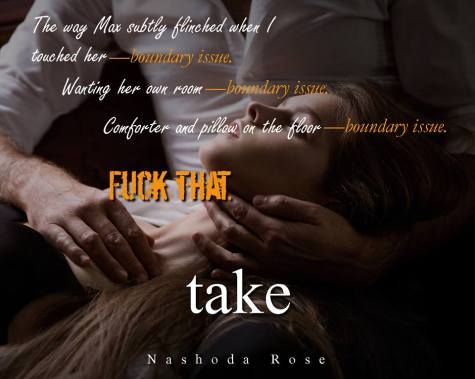 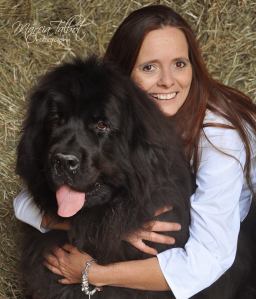 Nashoda Rose is a New York Times and USA Today bestselling author who lives in Toronto with her assortment of pets. She writes contemporary romance with a splash of darkness, or maybe it’s a tidal wave.

When she isn’t writing, she can be found sitting in a field reading with her dogs at her side while her horses graze nearby. She loves interacting with her readers and chatting about her addiction—books.
#SocialLinks

“How long since you fucked a guy?”

“What?” Her arms moved as if she was about to cross them over her breasts and then decided against it and put them back at her sides. “What does that have to do with anything?”

“Because when I fuck you, it will be hard. I need to know if you can take it.” I’d expected her to grab her shirt and put it back on. That was what I had intended. To scare her. Instead, she stared at me as she undid her bra and let it fall to the floor.

I was a guy. A guy that didn’t give a shit if a woman hated me in the morning, but they never did. I may be a selfish bastard but I never left a woman unsatisfied. And it was more a self-serving reason as I could always get seconds when I wanted. But this was different. Everything about it was different. Max was different.

And that should’ve scared me enough to walk away.

But Max … staring at her milky white naked skin … her handful of breasts with nipples erect and waiting for my mouth to be sucking on them. I should’ve walked back into the bathroom, shut the door and jerked myself off in the shower. 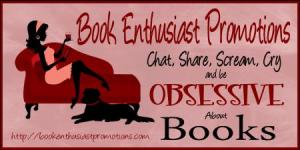