The stakes have never been higher for Carolina Cold Fury goalie Ryker Evans. With his contract running out, he’s got a year left to prove he’s still at the top of his game. And since his wife left him, Ryker has been balancing life as a pro-hockey star and a single parent to two daughters. Management is waiting for him to screw up. The fans are ready to pounce. Everybody’s taking dirty shots—except for the fiery redhead whose faith in Ryker gives him a fresh start.

As the league’s only female general manager, Gray Brannon has learned not to mix business with pleasure. And yet even this tough, talented career woman can’t help breaking her own rules as she gives Ryker everything she’s got. She hopes their hot streak will last forever, but with Ryker’s conniving ex plotting to reclaim her man, the pressure’s on Gray to step up and save a tender new love before it’s too late. 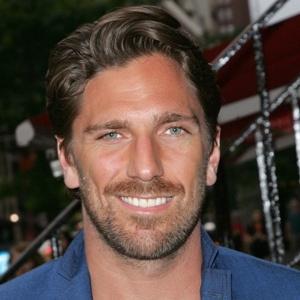 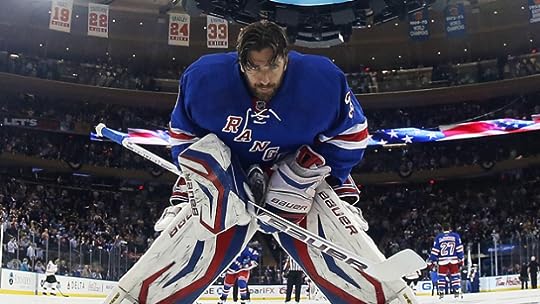 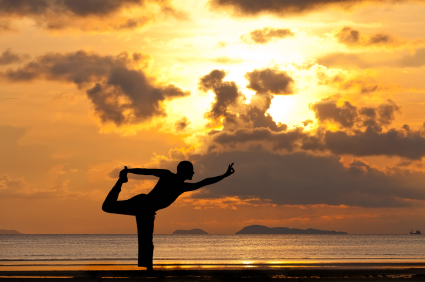 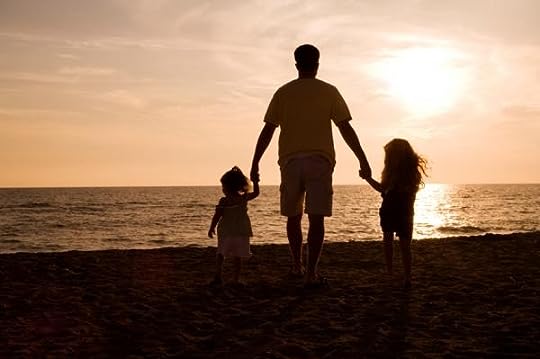 And does his own housework (although not so well every time).

So it’s obvious, not even a brainy General Manager of his team can stay away. Despite the rules. Despite the risks. This was in interesting twist on the Employer/Employee romance. The twist being that the woman, Gray, is the Employer, and despite being “the one in charge”, she faced the most risk in getting involved with her team’s goalie. Why? Because she’s a woman in a man’s world, being the first female GM in the NHL. Everyone was expecting her to fail.

I’ve read every hockey book this author has written and of them, this book truly shows off her knowledge of the sport. Whether it was discussing plus/minus ratings or goalie stats, she showed she knows her stuff. And yes, that is easy to look up on line. But what she does is apply it Gray’s methods. The woman is a bit of a math geek and I absolutely loved how she explained to Ryker why she recruited him based on his stats. It made total sense and was actually something, as a hockey fan, I’ve never considered.

While Ryker gets what she is trying to do, many don’t, particularly one of his teammates, Claude. This guy is bad news. But even knowing he is a d**K, I didn’t expect how things played out. Talk about destroying your career. Shish!

With Ryker’s ex-wife trying to back in the picture, this book had the potential for some stupid drama, but the author reigned it in and I’m grateful for that. The potential drama was unnecessary and the way Gray handled it, she proved she isn’t some dumb woman/heroine.

I liked both Gray and Ryker individually in this story, but I liked them even more as a couple. I loved how they both struggled with the possible consequences of being discovered, yet, they were both willing to give up everything for the other. Although it wasn’t realistic how things played out, I’m a romantic at heart so of course I loved what Gray did. A risk with rewards.

“. . . if it’s real love . . . it’s supposed to be hard, in my opinion.  That’s because you feel deeper.  Things are more important.  The risks are greater and the rewards surpass anything you could hope for.”

This has been a great series for the author, but this book stands out as my favorite. The mix of an “office” romance with my favorite sport, along with two smart and selfless characters, made it easy to love. And having the muse be the King of New York, is never a bad thing.

“We don’t get to choose who we fall for.”

*An ARC was received from the publisher via NetGalley for an honest review.

Click on the image below to purchase the previous books in the series: